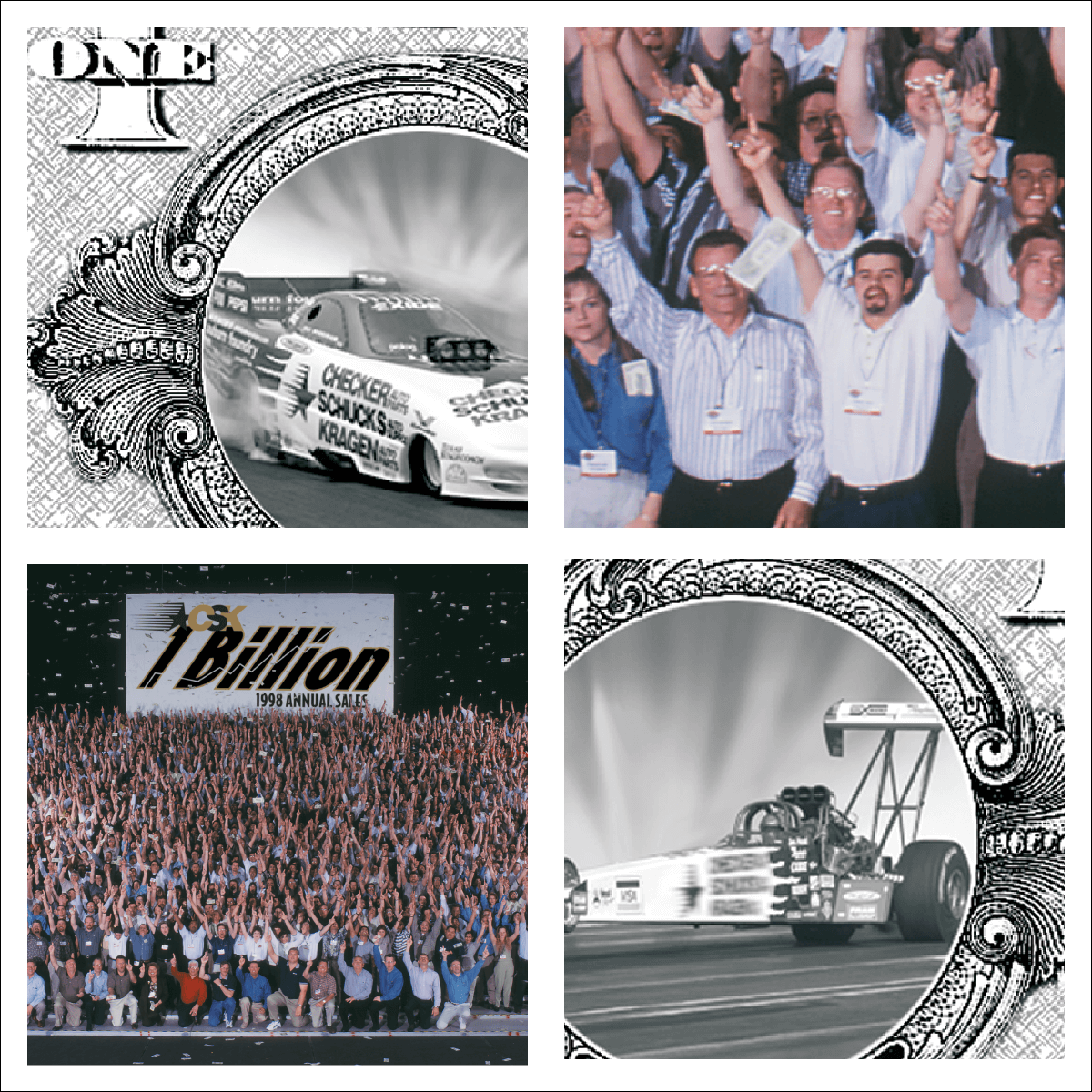 How to Celebrate Success

A leading hard goods retailer, which operates 1100 stores under three chain names, was holding their national sales convention in Las Vegas with an anticipated attendance of more than 1200 employees. Just weeks before the event, management received confirmation that they would hit $1 billion in annual sales for the first time. FabCom recommended that they create a public relations event at the convention as an opportunity to announce the milestone to employees, shareholders and the public. At the time, FabCom, local to the Company’s headquarters, was working on corporate communications assignments and the Company’s public relations were being handled by a shareholders relations firm in New York. With less than ten days lead time, FabCom stepped in to orchestrate the public relations event at the convention. 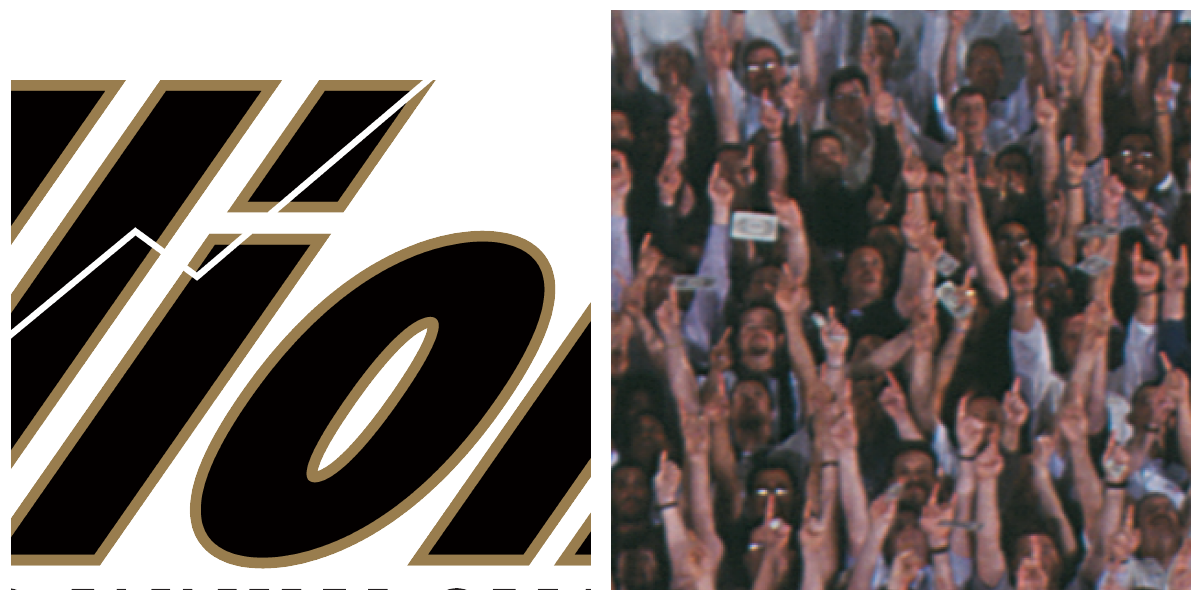 FabCom reserved the MGM Arena, rented bleachers, designed and printed 15,000 “Custom Bucks” (play money), coordinated the photography and ushers and utilized a huge blank white banner, wider than two semi-trailers, to display the $1 Billion icon. FabCom staffers were also on site to handle pre-event and event-day logistics, which included site selection, banner placement, staging the money drop and orchestrating the movement of 1200+ individuals from three separate meeting areas to the site in a timely, efficient manner. The Company’s employees were directed into the ballroom and arranged on the bleachers in front of the blank banner. After the photographer was set up, the Company’s management built the enthusiasm of the crowd with corporate cheers. The “Bucks” were then dropped from several catwalks in the ceiling to create the effect of “money falling from the sky.” The crowd went wild. They actually believed the money was real, which added excitement to the shoot.

A once-in-a-lifetime moment was captured on film for utilization in ongoing public relations, investor relations and corporate communications initiatives. Graphics for the “$1 Billion Annual Sales” were added electronically to the blank banner after the photo shoot, saving more than $5,000 over the cost of custom graphics on the huge banner. The photo shoot was described by site representatives as the most well-planned and orchestrated event of this type that they had ever seen. The remaining “Bucks” were placed in a custom display case at the Company’s corporate headquarters and, with the $1 billion-dollar logo inscription, they are a constant reminder to visiting key stakeholders of the milestone set by this public company. The event capped the entire meeting with tremendous excitement which carried over to the stores themselves as net sales for first quarter increased 13% to $269.4 million, up from $238.4 million for the same period a year ago. The client continued to work with FabCom for over 10 years, until they sold and relocated the headquarters back East.