Green screens have been an integral part of filmmaking and video production for decades. They are incredibly versatile, allowing us to put a subject anywhere imaginable, and are an essential tool in our video work at FabCom.​ 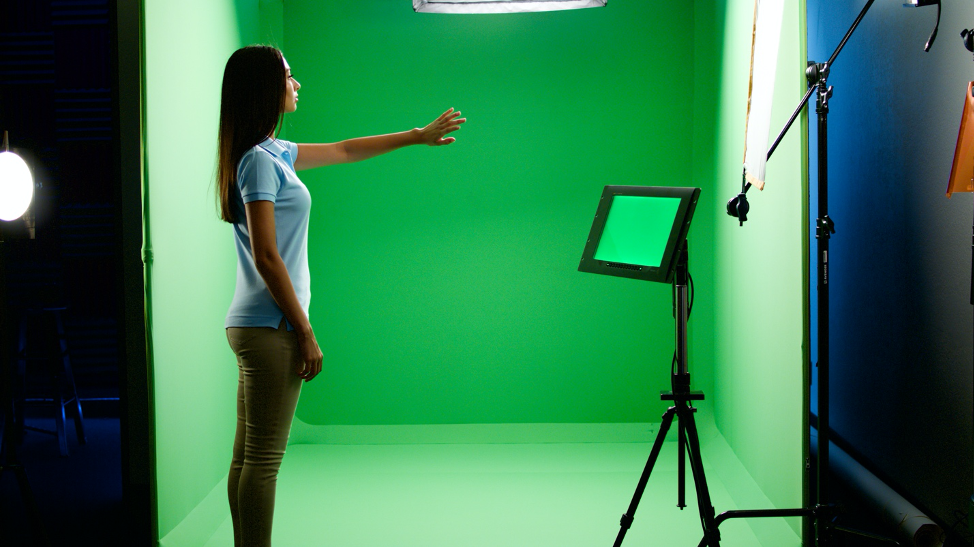 However, green screens also have their limitations. They can bounce green light onto subjects or reflect off props and surfaces, increasing the time it takes to process the footage to create a clean image. Lighting must be meticulously planned to match the future background and ensure the green screen is properly recognized by post-production programs. Actors can struggle to engage with a scene when surrounded by a sea of green.

There is a new technique that is quickly showing fantastic improvement in quality and efficiency. In Disney’s new Star Wars based, streaming-exclusive show, The Mandalorian, engineers, designers, and filmmakers from Epic Games, Industrial Light and Magic, and Lucasfilm collaborated on a groundbreaking technique for real-time background replacement. This new video production technique negates the drawbacks and exceeds the possible and imaginable with a traditional greenscreen. 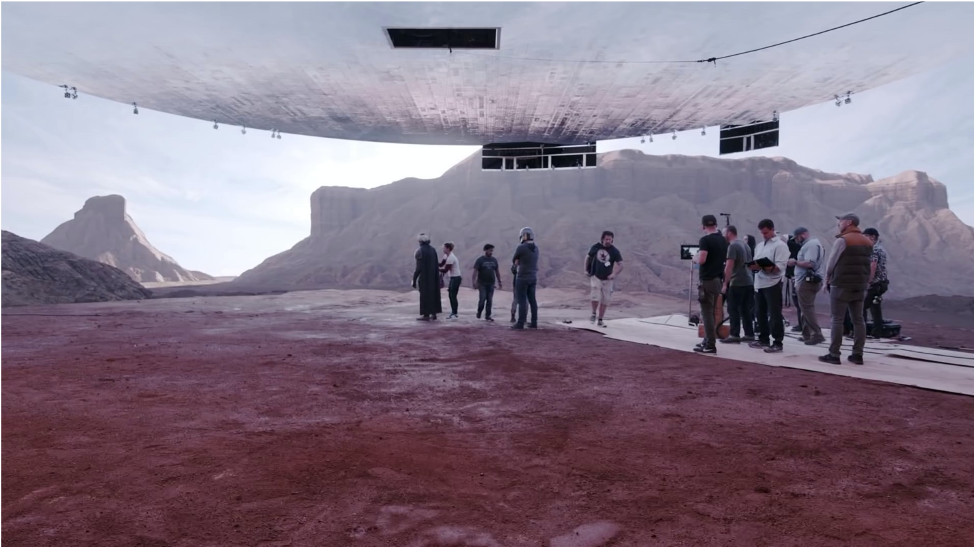 The team constructed a set circled by 20-foot LED screens on which 3D environments, created by Epic Game’s Unreal Engine, were displayed in real-time. This revolutionary technique has a myriad of benefits.

Virtual reality video sets are reminiscent of the classic filmmaking technique rear projection, which was used before the time of green screens. When using rear projection, an image is projected onto a screen behind the actors or subject, creating the illusion of a background. However, the lack of camera mobility and relative disconnection with the image subject make this technique easily noticeable and only seen as a stylistic choice today. 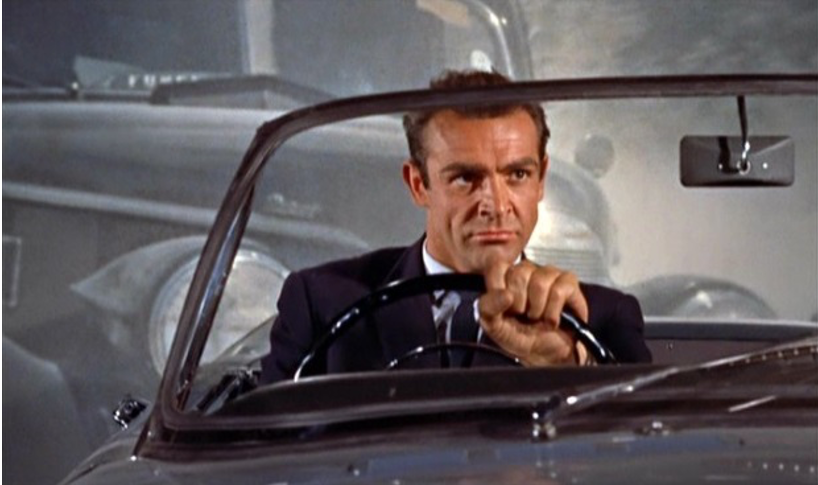 The digital nature of virtual sets allows it to accomplish what rear projection could not—synchronization with cameras to adjust the perspective of the background in real-time to imitate parallax (the way background objects look from different angles). This frees the filmmakers from being locked in one position for a shot, allowing them to use camera movement to enhance the emotion of a shot, scene, and story.

Unreal Engine also allows us to manipulate and change the 3D image in real-time. Objects can be moved, lighting can be changed, and sets can be rearranged in moments. 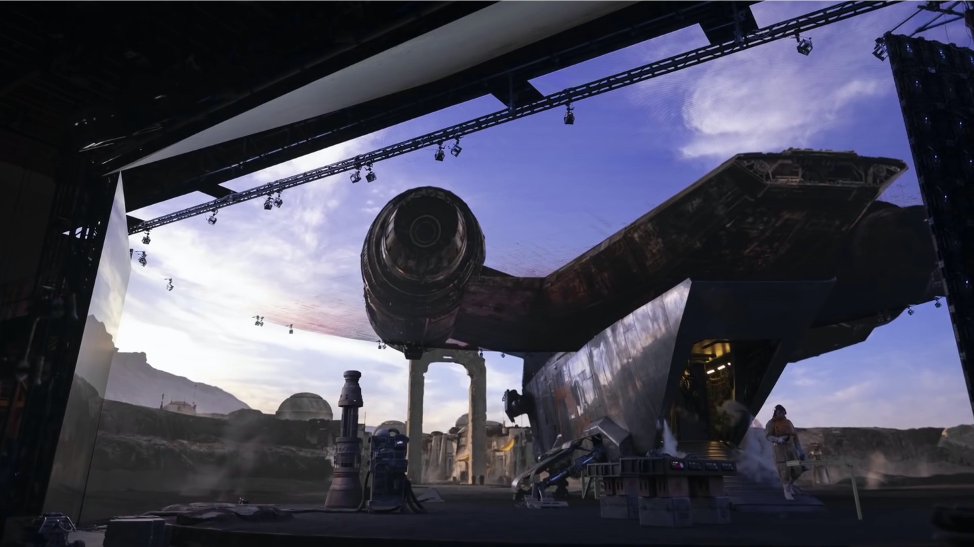 Virtual sets are an innovative technique that pushes the boundaries of what is possible in film and video production. They borrow elements from previous leaders in filmmaking technology while improving notable aspects.

FabCom as an integrated marketing company is pushing the boundaries of our already award-winning visual effects. With faster and more cost-effective production, we’re creating high quality, never before seen video assets for our clients. Check out our AR/VR video that won six ADDYs at the 2020 American Advertising Awards!