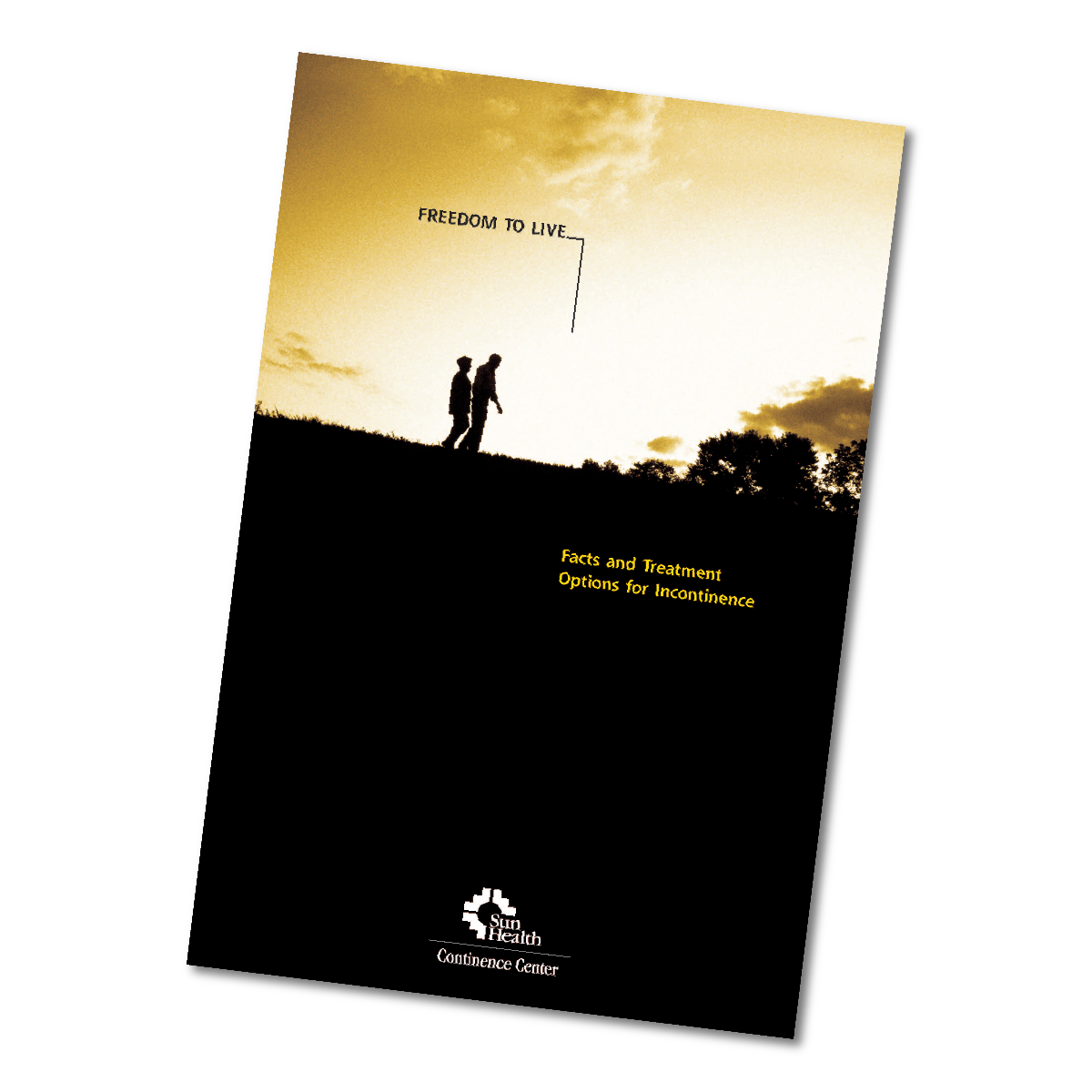 Consumers
Six individual consumer brochures were created which described each service and seven print ads (one “umbrella” piece and one for each service) were placed in local media for each of the services. A campaign announcement press release was written and distributed to local media outlets, and a new “microsite” area was developed on the .org website.

Physician collateral was created which described the additional capabilities as well as the consumer and physician benefits. This physician element was distributed directly by the system’s Business Development staff. Each physician also received an initial supply of each of the new outpatient services consumer brochures to place in their offices for patients when needed and a reorder form to ensure consumer distribution.

Results
Within six months of the launch, four of the programs were filled to capacity and had waiting lists. The results were tracked and adjustments were made after three months to reallocate spending from filled services to others. The majority of the local media ran the announcement press release. The client has continued to work with FabCom for many years.