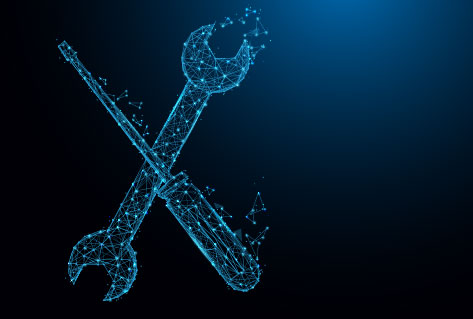 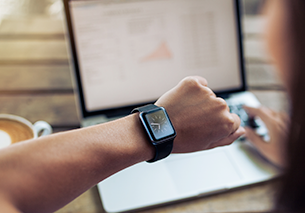 Recently, a small, private technology University became the first in Arizona to launch a digital maker fabrication lab on campus: the Makers Fab Lab. The lab is designed to foster creativity and challenge student innovators in a 24/7 environment for those who seek to lead the new industrial revolution driven by the convergence of advancing technologies.

As the technology University was nearing readiness for opening, originally scheduled for January, their top integrated marketing and online advertising agency, FabCom, uncovered news that a major public university was partnering with a national company to also open up a makers lab in Arizona during the same period. The Phoenix based advertising agency sprang into action, immediately contacting the client and providing a windfall marketing and public relations opportunity.

Following is a case study outlining the critical nature of timing which played a key role in the client’s claim to two more “firsts” – the opening of the client’s Digital Makers Fab Lab and the establishment of the nation’s first fully accredited Bachelor of Science degree in digital making and fabrication.

The client was provided swift, strategic steps to solidify branding, positioning and online search rank as well as underscore the University’s leading role in advancing technology in the emerging degree field. The advertising and marketing agency, in consultation with the client, developed a public relations, social media and marketing strategy that catapulted the client’s brand into the local and national spotlight. As a full service integrated marketing agency, FabCom is ranked among the top 10 Phoenix interactive marketing firms and as the number 2 social media firm by the Phoenix Business Journal, with offices in Phoenix and Oah’u, that serves clients and industries across the globe who desire to drive their offline and online brand relevance. 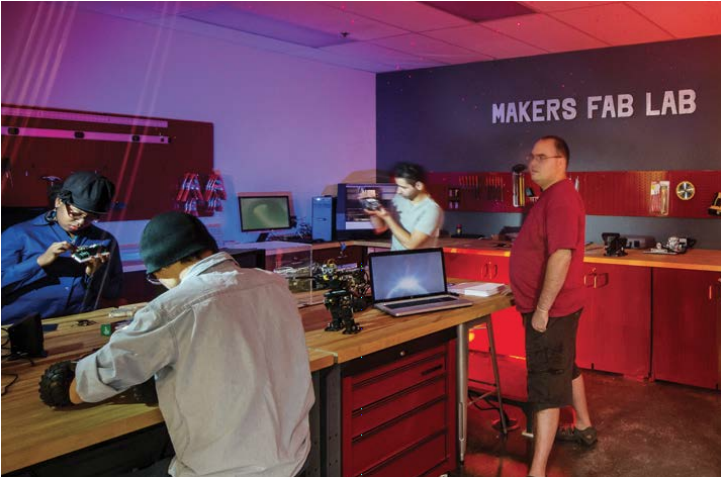 News of the competing makers lab opening caused a situation to occur in which the branding and positioning of the technology University as a leader in this innovation would be undermined unless steps could be taken quickly to make these announcements ahead of the public university. The need surfaced for FabCom to discuss with University officials the importance of announcing both the lab opening and the new degree program, making the decision, compiling the news and generating the announcement within a three-day time span.

The advertising and marketing agency desired to strengthen online brand visibility on a national and global scale for their client’s advancing technology education leadership and innovation. This included the Makers Fab Lab and Digital Maker and Fabrication degree program, through the smart leveraging of public relations, online, social and traditional news channels.

The marketing and advertising agency instantaneously stepped up to help fill a capacity void for the client in marketing resources. The agency offered the insight to provide the strategies and implementation resources necessary to capitalize on the windfall and emerging opportunities. This is a prime example of how FabCom’s expertise was needed as an extension of the in-house marketing department’s resources, going beyond their 2 FabCom Case Study internal capacity to leverage the full power of public relations and integrated marketing in online, social and traditional news mediums.

FabCom, as a dynamically integrated marketing agency, harnessed the power of the technology University’s natural resources—in this case the Makers Fab Lab and new Digital Maker and Fabrication degree program— with development of an integrated online, social and traditional media strategy and resulting launch of a targeted and swift moving public relations and media relations campaign. The media strategy includes targeting online and offline media distribution channels to major outlets both locally and nationally. 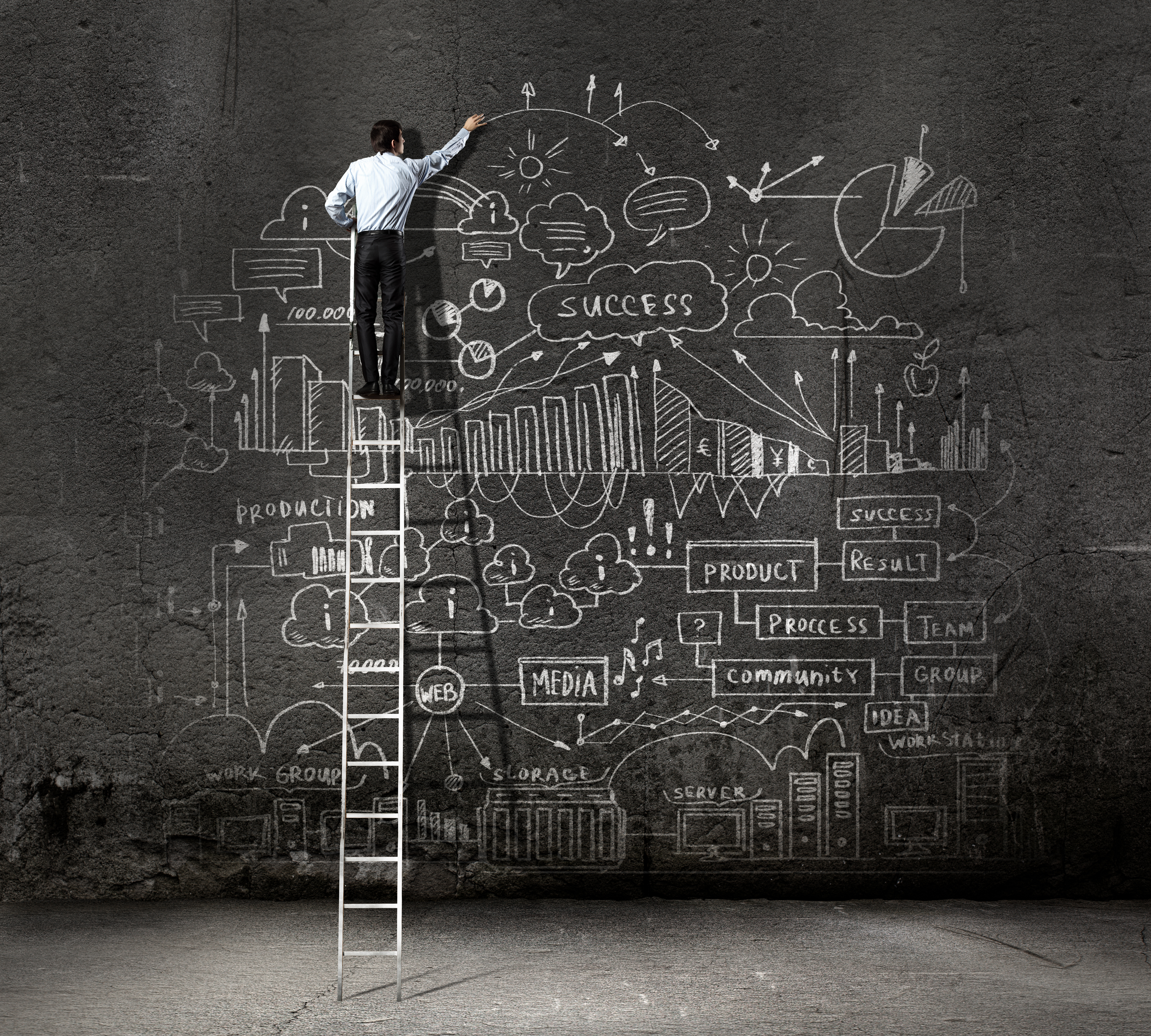 Strategy: Integrated marketing agency seized opportunity to announce the news ahead of schedule and ahead of the other university, taking proactive measures to strengthen “first” position and propel its legacy of leadership.

As time was of the essence, the FabCom team worked around the clock to:

Just 10 days after release of the client’s news, the news of the public university’s lab began to surface, without much fanfare. In the two weeks following, media stories about FabCom’s client appeared throughout the country, including The Phoenix Business Journal (print, online and video) and sister business journals nationwide, Bloomberg Business Week and Finance Yahoo.com. The timely release of the news removed the fuel from the public university’s fire since they were not the first to unveil their maker lab. FabCom’s timing and positioning indeed resulted in greater awareness of their client throughout online, traditional and social media channels, leveraging the client’s leadership position and propelling the historic series of “firsts” in the marketplace for current and future positioning efforts.

The strategy as designed was successful in meeting goals and objectives to fill a void for the client, with integrated marketing agency expertise serving as a valuable extension of the in-house marketing department’s resources in many ways: