Is App Development 2.0 Tipping off with Flutter?

One shop’s perspective as app development metomorphosizes across platforms and into web apps.

Flutter has been making huge waves in the development community and is one of the fastest adopted SDK’s to date.

As a new breed and truly integrated marketing agency, we’ve already made the transition. It’s key as a technology leader and steward to offer clients development based on this year’s current and relevant software tech. That might sound obvious but this is in contrast to over 90% of new app development projects started with five year-old tech, which is growing farther from the cutting-edge day by day. The rumors you might’ve heard already are true. 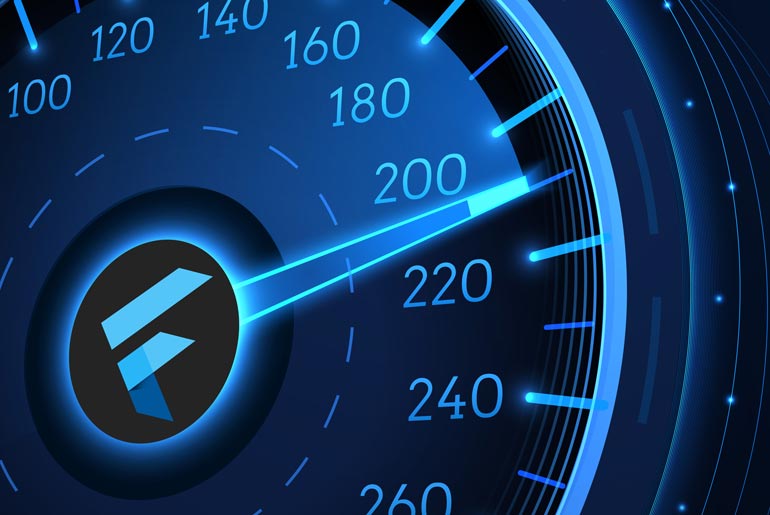 Flutter is faster to learn, easier to learn, and faster to produce apps. Most companies are stuck in the investments they’ve made into platforms like React Native or still haven’t migrated from working in separate teams with native languages like Swift and Java. In our experience, React Native’s bugs and glitches stemming from third party libraries and compatibility issues have been a huge frustration and time-sink, not to mention the frustration of React Native’s lack of visual uniformity between Android and iOS compared to Flutter’s pixel perfect control.

Hummingbird is another one of Google’s projects that converts Flutter apps into pure JavaScript to be used as web apps. With the completion of Hummingbird on the horizon, it can create go-to-market apps on all platforms. Leading software development teams have been reporting a several week uptake and 2 – 3 month start to completion on full scale mobile apps. That’s insanely fast for any SDK or language to move production, let alone a new one.

With Google’s full support and plans to utilize Flutter in their Fuchsia operating system, it is hugely advantageous for an integrated marketing agency like ourselves to dive into Flutter head-first.

What Is Fuchsia OS And What Does It Have to Do with Mobile Apps?

Fuchsia is Google’s operating system in development that is supposed to be device and platform agnostic. It will support Android apps according to Google and there are internet rumors floating around that Google is developing it to replace Android and Chrome OS. And guess what its apps are developed with? That’s right, the Flutter SDK.

There are even speculations that it could be Google’s true competitor to Windows or macOS. Even stranger yet, Google has added Swift (Apple’s programming language) to the operating system for unknown reasons. The whole project is shrouded in mystery and speculation, but if Flutter offers the benefits it does, and it’s tied to such a monstrous project by someone like Google?... Yeah, we’re in. 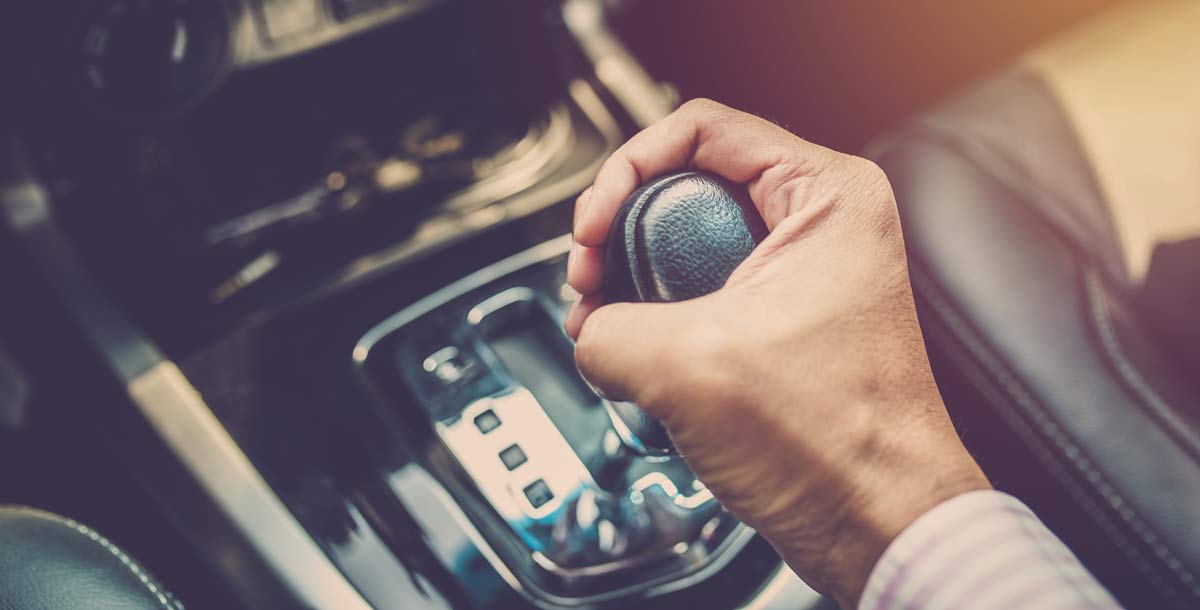 Flare: Create animations once, not twice.

During app development the flow tends to go from designers putting together animations and passing the rest of the process over to the developers, but Flutter empowers designers via the Flare app. Flare is an animation app created by 2Dimensions, that puts out animated vector graphics as a .flr file-type that drop straight into Flutter. This allows designers to create animations once, without developers needing to reproduce them with code a second time. The biggest issue with that kind of workflow is time. Time to work them into the app (if the deadline even permits the time to do so), time to make changes or adjustments, time to troubleshoot the animation code. 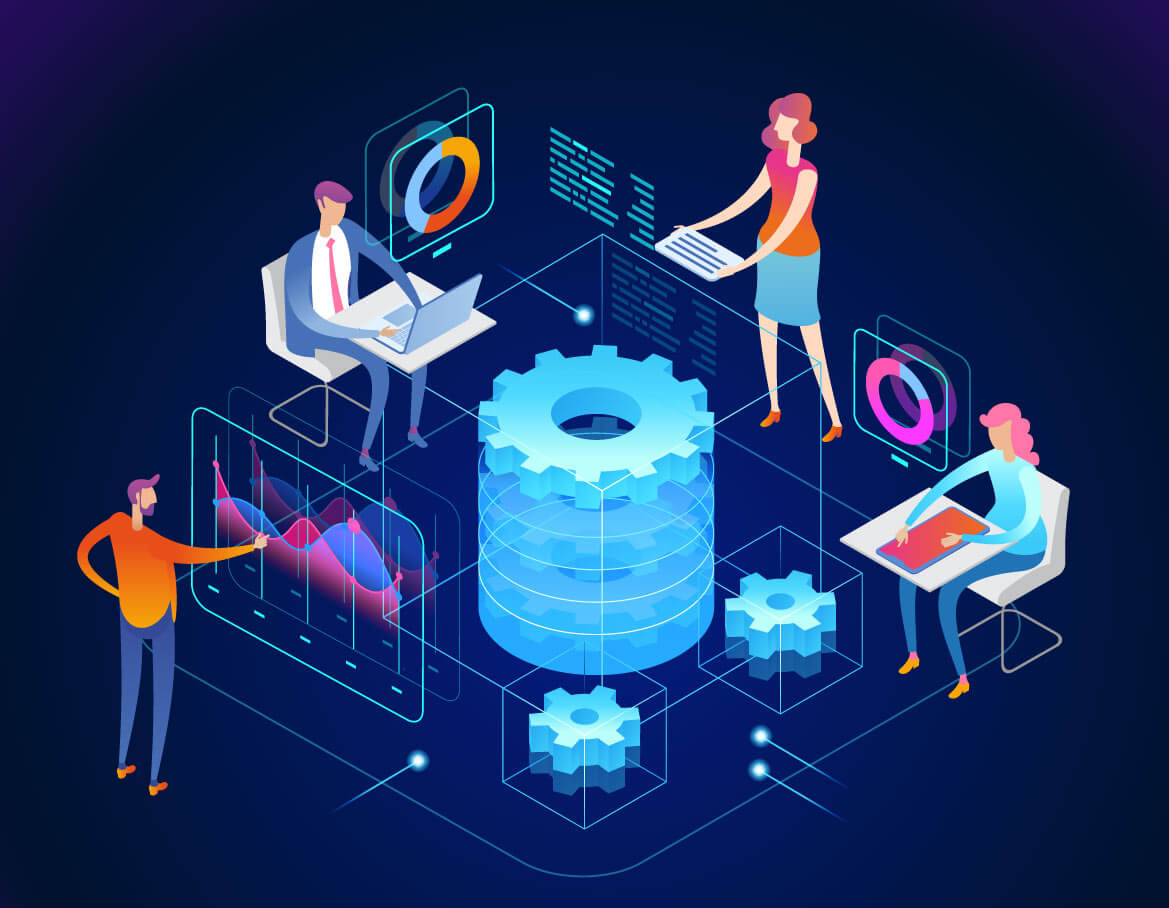 Animations and transitions are critical in app development. They enhance the user experience and prompt user actions for conversion. Smooth animations and transitions help create that lasting first impression to safeguard your app from being uninstalled during those fickle decision times when a user wants to “clean house.” Designers can also edit animations and graphics throughout the building process and be hands on from start to finish in the project, which helps in distributing the workflow even more for teams. The best part is: Flare is free.

Transitioning from App Development 1.0 to 2.0

Development platforms like React Native, Xamarin and Ionic have been great training grounds for object-oriented programming across mobile platforms for dual operating system “app development 1.0.” They also have a fair amount of syntax similarities and patterns as Flutter, to the point where Google even has a “crossing over guide” to help developers migrate to Flutter smoothly from another platform.

As a marketing agency, helping propel small business brands against big business brands, it’s the right time to switch to “app development 2.0” on a faster platform with better support and future-forward planning. With Flutter, app developers save money in production speed and open up a new suite of products to sell as a marketing agency. Did we mention that Google is developing some of their largest apps with Flutter and Dart? Using Flutter, a single code base generates your: 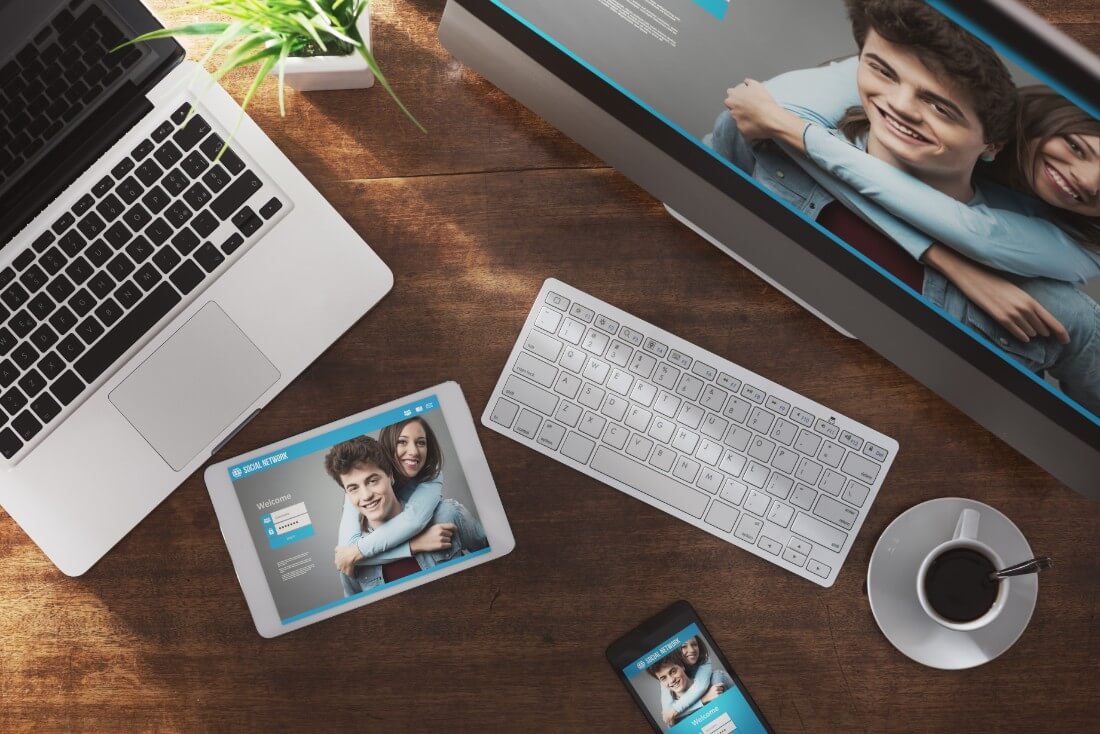 These are the kinds of tools that allow FabCom to cut competition off at the pass and bring the best solution possible to our clients.

The perspective to date within this document will change. It will change with the capabilities and dependencies created by the progression of new development platforms. See Geoffrey Moore technology adoption lifecycle curve here for more on the concept. The teams within FabCom will attempt to update this blog post as the technology adoption ball moves down the court. The content is now the result of early 2019 comparison, front line trial and error testing, as well as research into whether or not Flutter is worth the commitment as a developer. 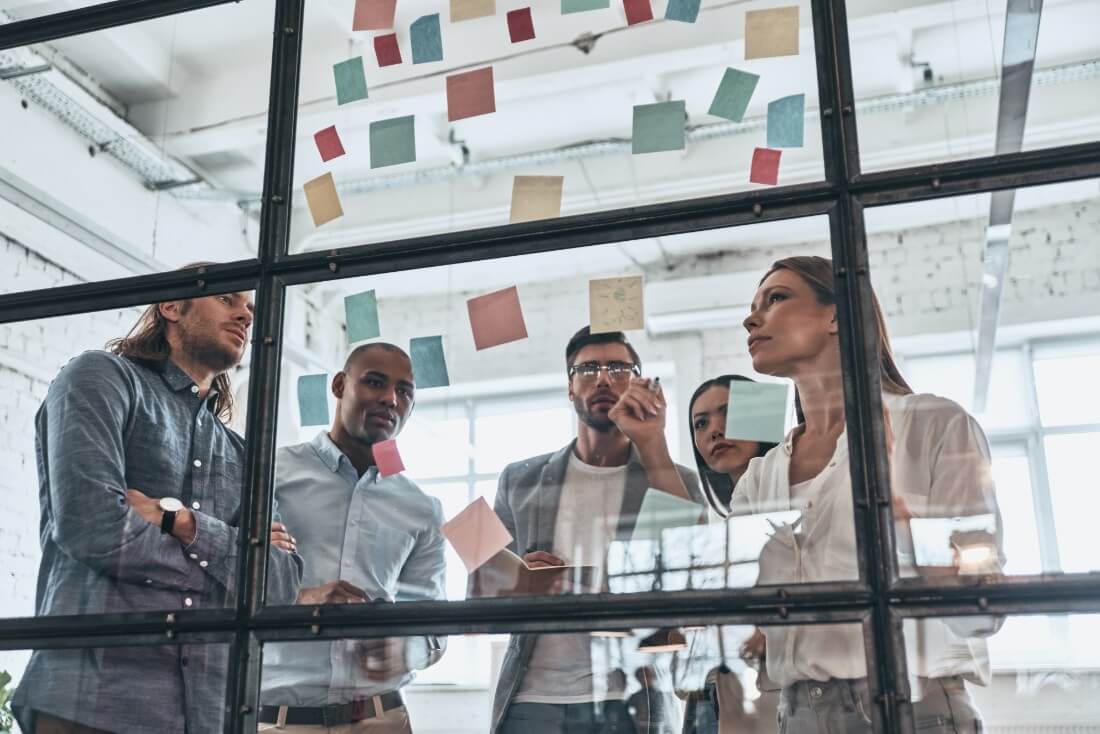 This kind of call is a big decision for any new app stakeholder. The critical nature and circle of influece of this descsion includes the developers, the investors and customer experience architects. [email protected]#$%&*...that was the strategic team telling me to add the customer/end-user too. Although, the final decision ultimately rests in the hands of production leadership. 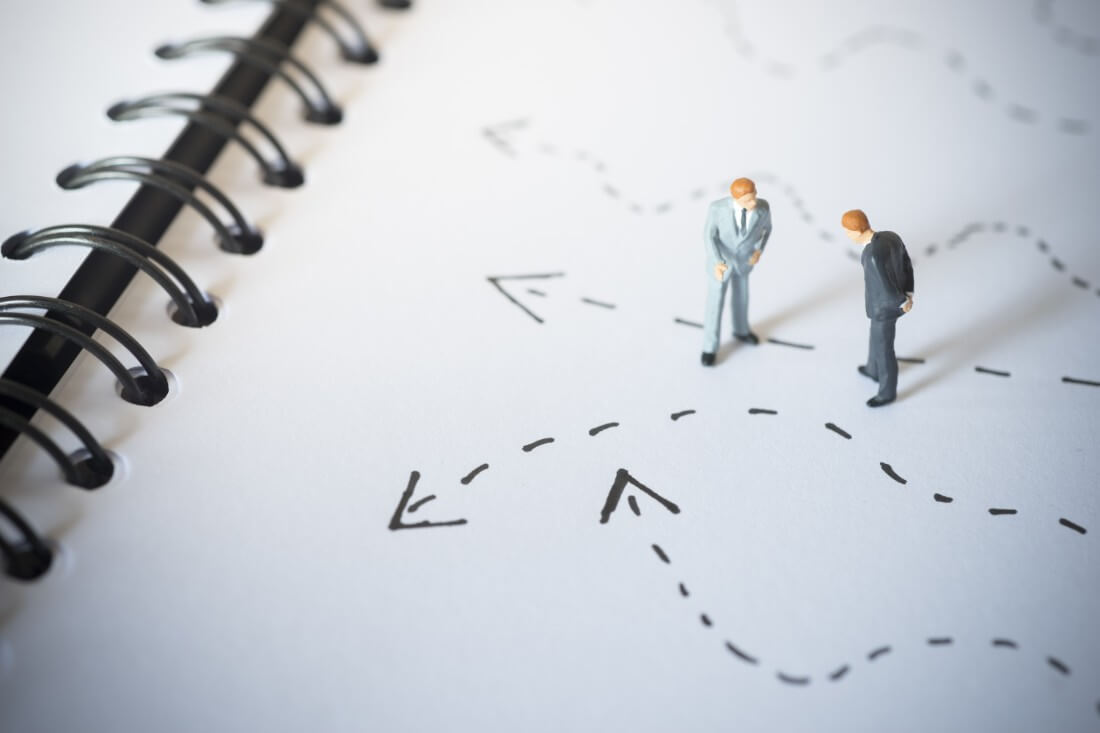 Hopefully, this technology adoption brief (or what we like to call a scrum style white paper) will be a great starting point for asking the right questions for your stakeholders and ultimately choosing the right platform for your mobile app development. Knowing more about Flutter and its development applications is one thing, but it’s important that you do your own homework and leverage your own experience in matching the technology stacks in play and your targeted end-users experience. From where we stand, Flutter can easily be a positive change for you, your team, and your company’s app development future.