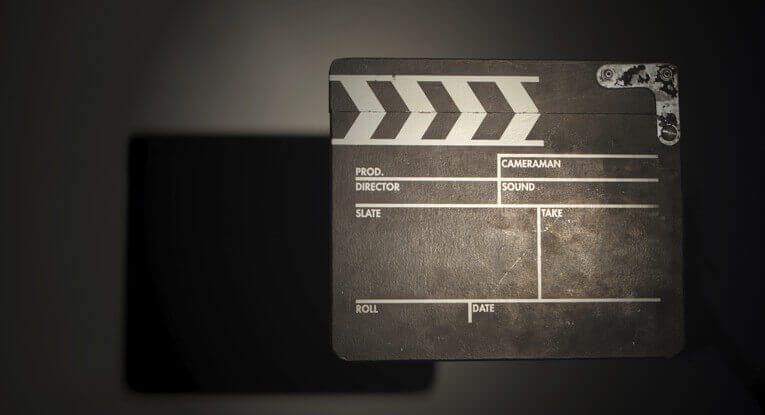 The best, most influential pitchman (or pitchwoman) to persuade people to buy a specific brand is very likely…you.

It’s the ultimate form of dynamic one to one marketing, where you are the star of your own commercials. Envision it—an ad where you (or a digital likeness of you) is drinking Coke or using Tide laundry detergent or splashing in the clear blue waters by the Atlantis resort.

This “you as the pitchperson” isn’t some futuristic fantasy of what true, emotionally resonating, dynamic one to one marketing messaging will someday be. Scientific research, and psychological studies that have already been conducted, and some currently underway at Ivy League institutions such as Stanford University, are finding that digital avatars—the images we use of ourselves in games like “World of Warcraft” or on social networking sites such as Facebook—are highly persuasive in influencing behavior and, significantly, in persuading customers to buy specific brands, according to the March/April 2011 issue of Scientific American magazine.

The Doppelganger Effect: The Ultimate in 1 to 1 Marketing

An avatar that looks like you can dramatically influence your behavior, scientists say, because people are emotionally connected with themselves—and even images of themselves. The implications are enormous.

Imagine, for instance, that you want to lose weight. You watch your avatar getting fat as the “digital you” eats chocolate. Afterwards, in real life, you eat a carrot instead of chocolate. That’s exactly the impact that watching a fat “digital you” had on most women in a 2009 study by Jesse Fox, an Ohio State University communications researcher.

At the 2009 Society for Neuroscience conference, Dartmouth College neuroscientist Kristina Caudle found that the act of watching images of your digital avatar triggers a response in the medial prefrontal cortex of the brain—essentially, the area of the brain that prioritizes your immediate needs.

The implication for advertising is extraordinary. Already, a handful of advertising and marketing agencies around the world have tapped into neuroscientific findings to generate vastly improved ROI for their clients. These high-impact agencies, including neuromarketing innovators at FabCom—a Phoenix advertising agency, craft highly personalized one to one messaging.

The Doppelganger Effect is now catching the attention of some of these neuromarketing innovators. Potential customers who see themselves (or their digital selves) using a specific brand are far more inclined to use that brand than people who see someone else using it.

The Doppelganger Effect and The Future Of Marketing

“Already, commercials feature actors who look, sound and act like the people in the community they target, to get consumers to envision themselves as owners or users of a particular product,” writes Samantha Murphy in Scientific American. “A doppelganger avatar might be an even more powerful way to accomplish the same goal.”

“We are already seeing customers react passionately to advertising and marketing messaging that’s hyper relative to individual customers—based on using a hybrid targeting process of psychographics, demographics and behavioral input,” says Brian Fabiano, author of Neuromarketology™ and CEO of the leading dynamic integrated marketing and advertising agency FabCom. “Without a shadow of a doubt, individual customers seeing themselves in ads will have a paradigm shifting impact in our industry.”

Gates Advocates for Businesses to Join the Metaverse

HReality™ Recently Featured in Forbes and Fortune Magazines Among Others

Microsoft’s Metaverse Vision is a Piece of HReality