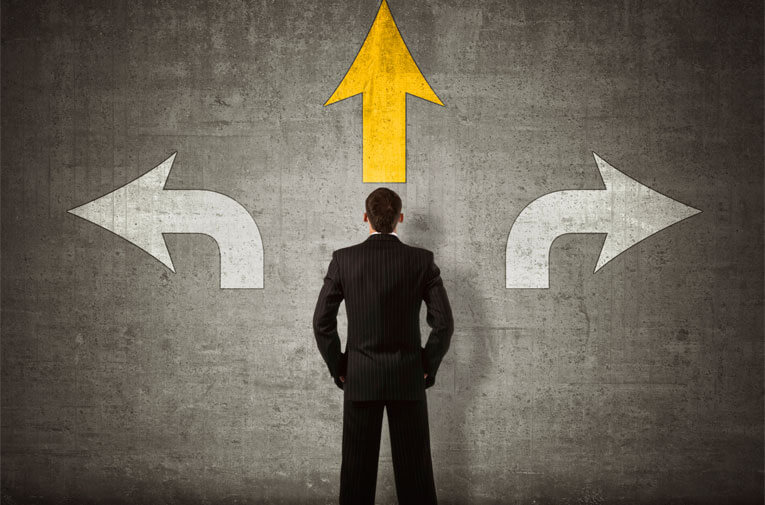 From the Eyes of an Intern: Phoenix Marketing Agency FabCom – Week 3

​As I was sharing my blog with my family and friends, I realized that people who do not know me might want to know what an intern does each day at FabCom, a top Phoenix integrated strategic marketing agency with offices also in Los Angeles and O’ahu. So I would like to provide background information as to the specifics of this internship at FabCom, as well as how I came to acquire it.

​I feel that one of the ways internships can be looked at is by separating them into two groups: labor-based and learning-based. In conversations with many of my peers working internships this summer, they have expressed to me, not necessarily their disappointment, but misunderstanding of their internship job descriptions. Their days are spent doing busywork around their offices, as well as tending to the needs of company personnel. I would consider these scenarios labor-based internships, which appear little to no different on a résumé; although I feel they are much less effective as a life or career building experience. In contrast, a learning-based internship is more structured, aiming to provide interns with the skills and knowledge necessary to succeed in their relative areas of study and sooner than later, that all important job. It is a top marketing agency in the southwest and I am lucky to have found this kind of opportunity at FabCom.

​From junior high through my senior year in high school, I was a part of a travel club basketball team coached by the marketing agency’s CEO and Chief Strategist Brian Fabiano. During those years, I marveled at the way Mr. Fabiano was able to put 120 percent effort and passion into everything he did on the court, not to mention, for his clients and employees between games, practices and as we traveled. I witnessed the success of his firm on numerous visits to his advertising agency headquartered in Phoenix and it was then that I began to seriously consider marketing as my future profession.

​After finalizing my decision to take the business route my first year at the University of Arizona, I contacted my old coach and mentor to express interest in the area of marketing and advertising. He, as always, was honest, direct and sincere in his reply. He explained to me the FabCom internship process. Typically, FabCom hires student interns in their third or fourth year of college who have already begun taking their upper division business classes. These interns are trained and groomed at FabCom so that by the time of their graduation they would have the credentials, knowledge and be vetted to be hired as a full time employee.

​For decades, Brian has siphoned some of the best talent from this state’s universities with this strategy, picking the cream of the crop in each graduating class, inputting them into his system, and outputting high-quality employees who are ready to take on the marketing world. Two FabCom success stories that resonate are the journeys of Greg Scott and Erin Mulhern, one former and one current employee. Greg Scott, a young and very accomplished top marketing executive who joined the FabCom as his first agency job after graduation. He was brilliant at FabCom and was later hired by the major agencies in New York and Minnesota once his talent was noticed. Most recently, he was hired as a lead interactive and creative director assigned to the Google Plus suite. Knowing the excellent work of Greg Scott, we should see some drastic improvements in the next year to the Google Plus suite.

​Another FabCom success story, Erin Mulhern began working as an intern at FabCom in her third year at Arizona State University and in a matter of a few years, she elevated to the position of an Account Executive. Erin is dynamic and incredibly knowledgeable. It is impressive to watch her wield the resources of marketing and advertising. At 30, she now runs and works out of the marketing agency’s office in Los Angeles.

​Knowing the success of both the agency and past interns together, I was disappointed to hear Mr. Fabiano explain that he did not currently have an intern position open but that he would put my name out to local agencies.

​About two weeks later I received a call from Mr. Fabiano. He explained that he had found a place in the agency that would be able to benefit both myself and the growth of the agency. Out of curiosity, I asked what had changed his mind, and once again he was direct with his response. He explained that he has watched me grow as both a student, an athlete and as a person. There are certain qualities that he has witnessed me develop that would make for an ideal marketer that he believes can be refined and focused in order to develop my natural talents to become an insightful and accomplished ad man if I was dedicated and willing to work hard.

​Each day at FabCom brings something different, whether it’s shadowing one of the members of the FabCom team, working with FabCom to prepare for a client meeting or being a guinea pig for new ideas and technology. I mean, sure, I have been asked to help with some smaller tasks like file keeping, or material restocking, but, of course with Mr. Fabiano, each task comes with a “wax on and wax off” purpose and a lesson to be learned about the difference between good and great. This could be something as simple as the importance of file/data organization. But on top of all that, I get to write a blog once a week about my gained experience and accumulated knowledge.

​This week’s blog has been a bit less marketing related because the week has been full of projects and pieces that have not yet been finalized with the short holiday week. I hope everyone has a wonderful 4th of July.

Gates Advocates for Businesses to Join the Metaverse

HReality™ Recently Featured in Forbes and Fortune Magazines Among Others

Microsoft’s Metaverse Vision is a Piece of HReality