Who’s that man in the suit? It’s Gerry! … and it’s not just any suit, it’s a wearable device that records his body movements to be made into animations. As an AR developer for HReality, Gerry works on motion capture, animation systems, and color customization. Gerry’s expertise is leading the capture and creation of business professional body movements for HReality. With a BFA in Game Art Animation and minor in Game Design from DePaul University, Gerry has combined his passion for tricking with his profession. Born from family ties to the Jesse White Tumblers, a Chicago-based tumbling team, Gerry’s foundation in tumbling led him to discovering tricking and creating a career out of it. In his free time, Gerry likes to trick, watch anime, and study and play games. 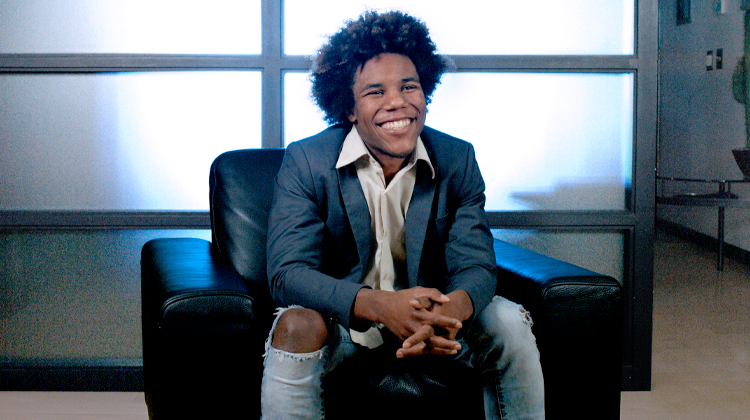 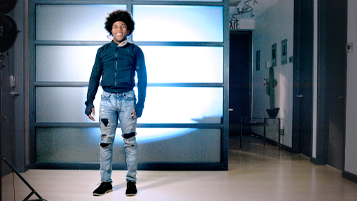 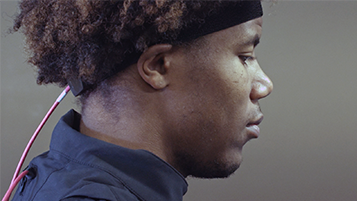 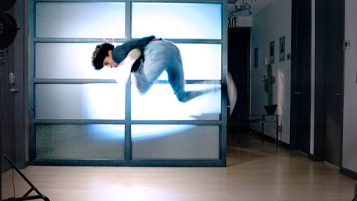