Brian is the man with his fingers in the code. With a deep understanding of Unity’s different moving parts and mechanisms, Brian is a specialist in the management, implementation, and deployment of UI/UX elements into the virtual experiences on the HReality platform. Brian enjoys blending the 3D environments of game programming with human-computer interaction. Within HReality, this is taken a step further to personify business professional interactions and networking at the highest level of fidelity. Brian loves gaming for its ability to bring people together over distance and earned his degree in Game Programming from the University of Advancing Technology. Brian’s hobbies include playing Dungeons and Dragons, biking, and hanging out with his wife and cats. 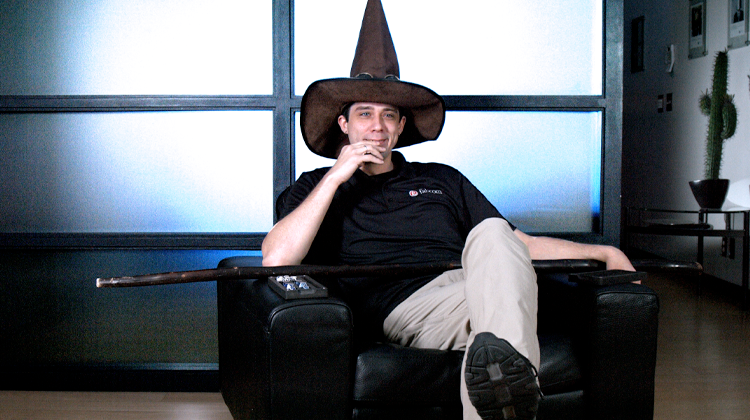 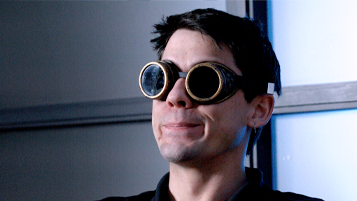 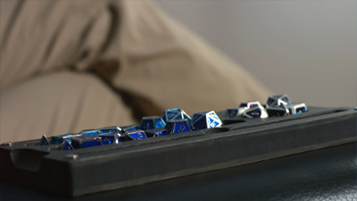 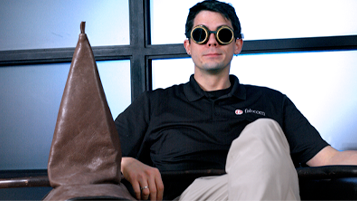