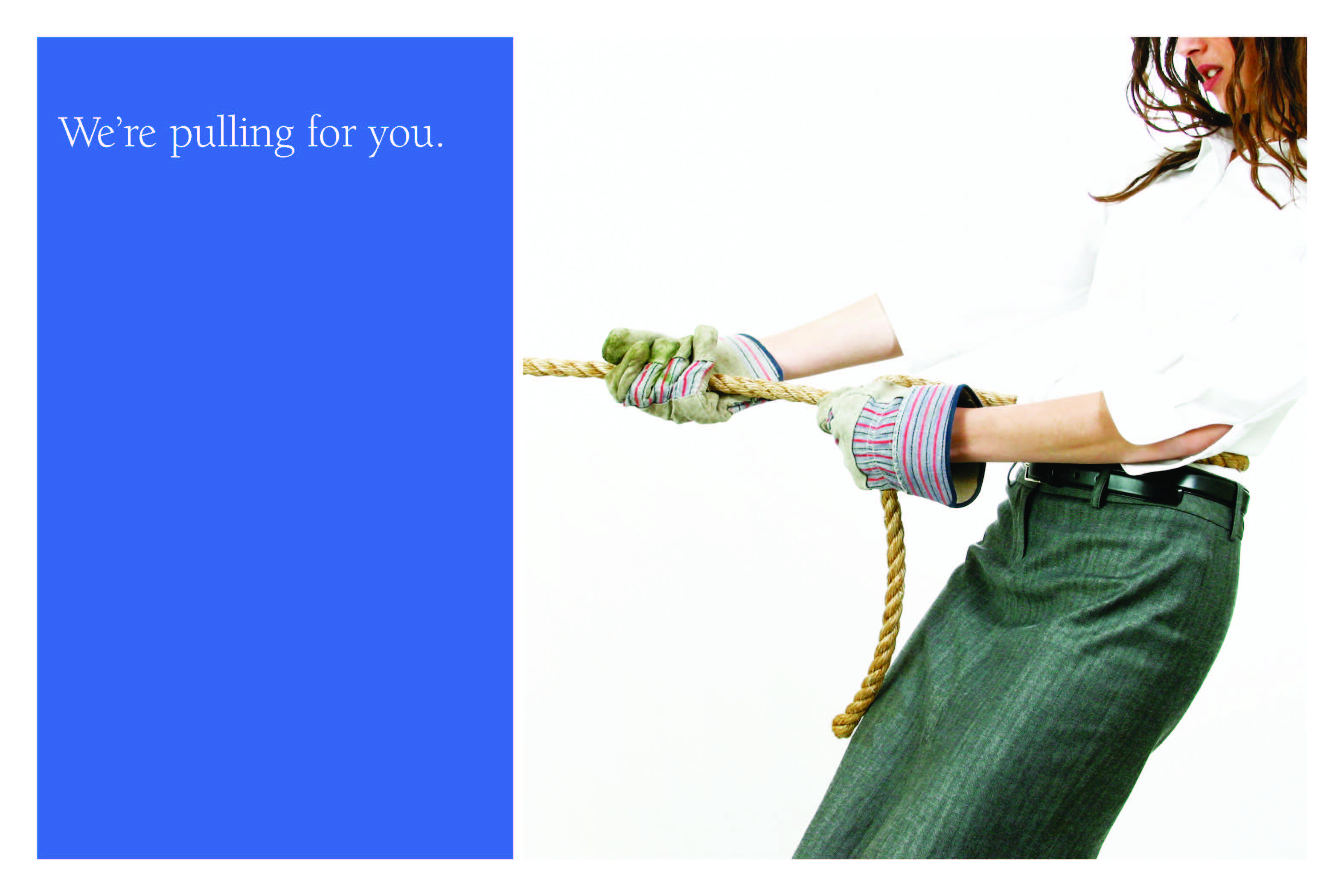 A profitable 20-year old company, which began simply as a bookkeeping service, had grown to maturity but growth had stagnated. Over the years the company had developed more sophisticated and comprehensive services for small business owners, but the company had limited market awareness and a fragmented image because of the number of names, divisions (accounting, payroll, and employee leasing), taglines, logos, etc. which existed. Research showed current and potential clients were unfamiliar with the company’s newest and most dynamic service, its Professional Employer Organization (PEO), commonly called “employee leasing.” In addition, the sales process was inefficient and relied completely on the owners’ personal involvement, which had reached full capacity. Nonetheless, management desired to take the company to the next level and contacted FabCom to develop a comprehensive marketing, positioning and sales strategy. 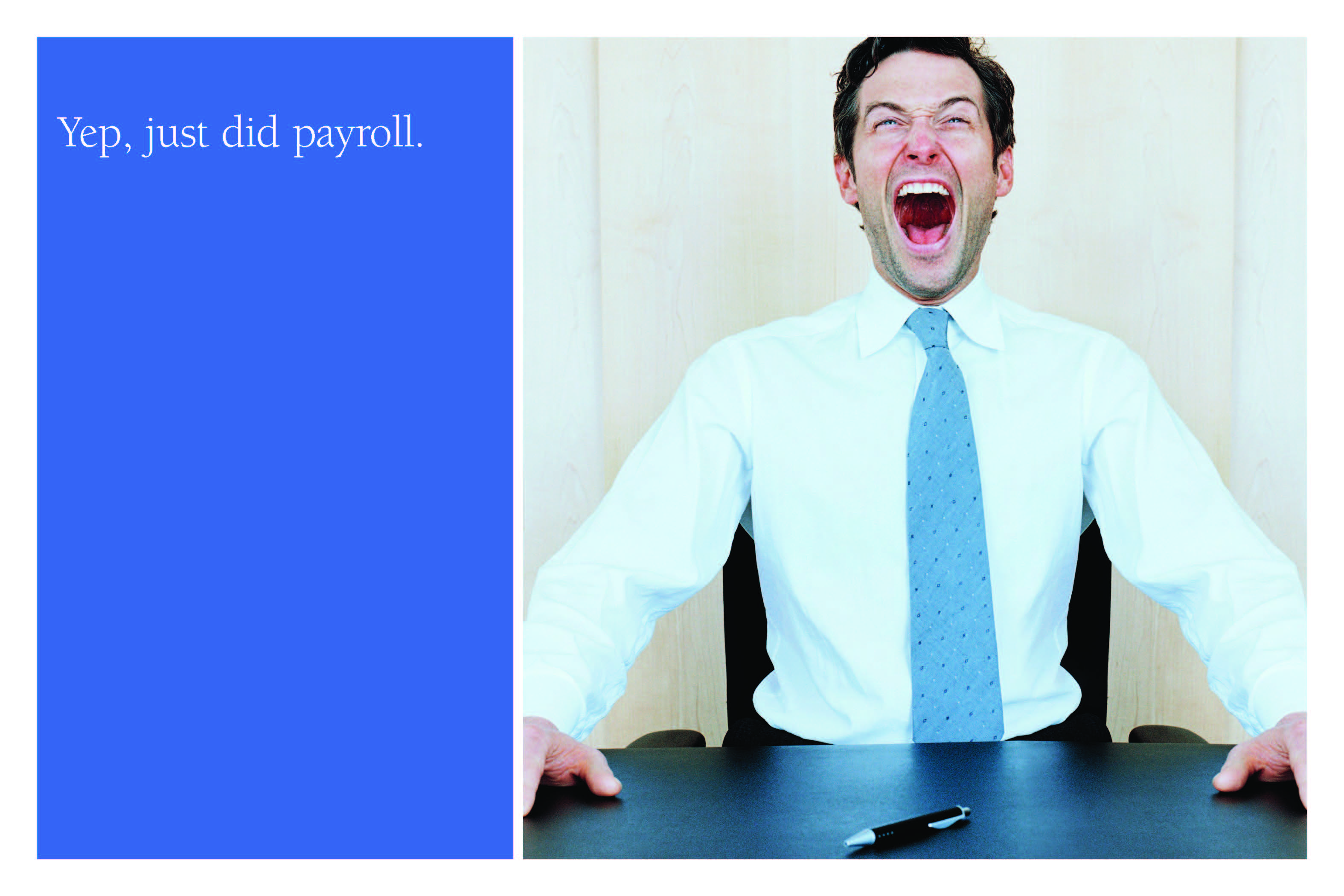 The strategy and campaign elements created by FabCom were built around the positioning of, “Your Administrative and Human Resource Department.” The logos were revised and consolidated, print and radio ads were created, and a direct sale “leave behind” was designed to explain the company, its philosophies and its products and services. A variety of vehicles – letters, check stuffers, newsletter, direct mail and a web site – were created to facilitate communication between the company, its prospects, clients and the employees involved.

In addition, a sales team was developed and staffed. FabCom then reengineered the sales process to include a free employee manual for prospects that responded to the ads as an incentive to allocate time for an in-depth interview. This tactic allowed the newly hired sales staff the “face time” needed to extract the detailed information required for a proposal from the company and to fully explain the benefits of a relationship with the company.

The campaign exceeded its first year goals by 50%, doubling sales within eight months of implementation. The print and radio campaigns won best-in-category awards at the 1999 and 2000 National Association of PEO conventions, competing against public companies with marketing budgets ten times larger. After years of nominal growth, the company has grown more than 600% since the implementation of the three year strategy. Company President and CEO, Dick Humphries, says, “As a CPA, I am constantly reminding my clients to focus on the return-on-investment of any action they take. In forty years of business experience, I have never seen a better return-on-investment than that generated by FabCom’s marketing strategy utilizing very targeted tactics and the talents of the most focused professionals we have ever met.” The benefits of this campaign continue to grow for this company as well as the relationship with FabCom. The client commissioned two more three-year strategic plans, as each of the previous plans had met or exceeded each of the goals and objectives – “The best check I write each month,” says the company’s CEO.